The robbers masquerading as customers, engaged with the police in a shoot  out before  the police were contained the siege.

according to reports the robbery perpetrators were in possession of teargas canisters that they used to force some of the clients and staff members to run out.

No injuries were reported in the 11 am incident. 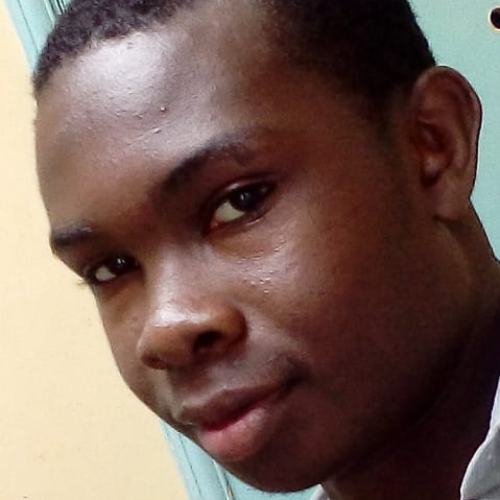 Am Going Through A lot, Forgive Me, Magix Enga Apologizes

Shakilla worried nobody wants to date her

Vibe Media is your news, entertainment, music website. We provide you with the latest breaking news and videos straight from the entertainment industry.